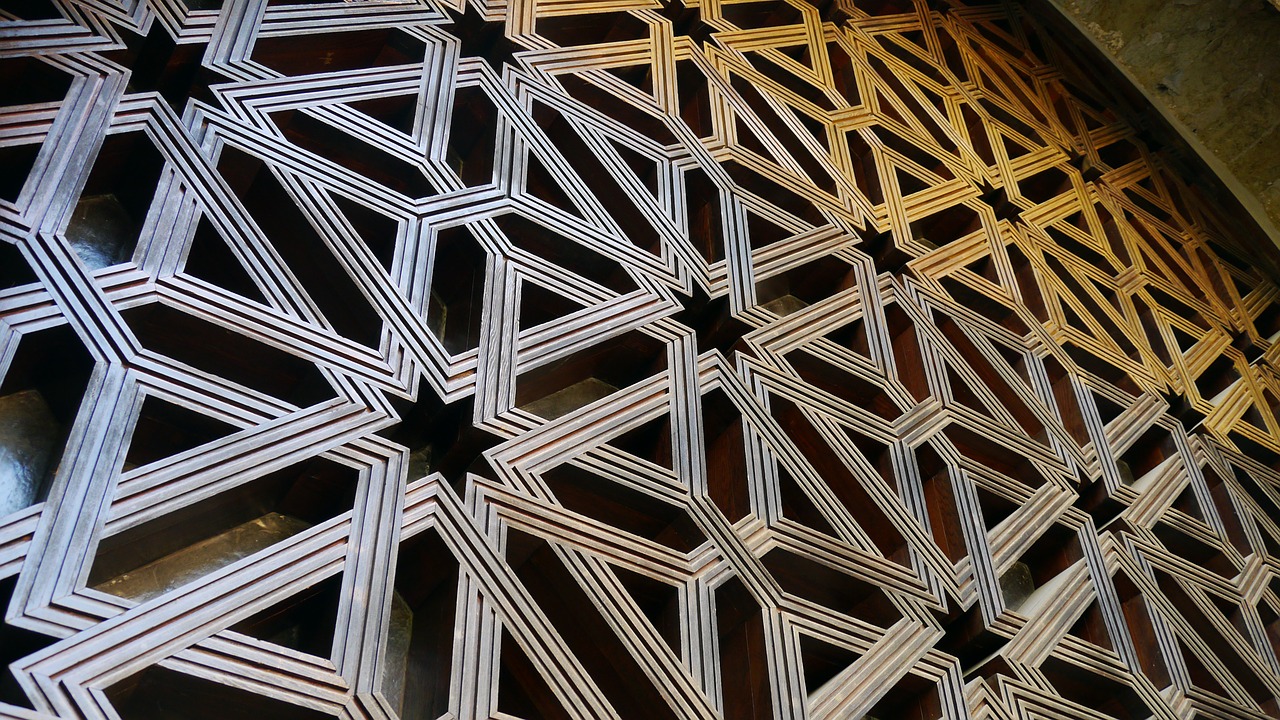 The Middle Eastern and Islamic Studies Research Group aims to promote interdisciplinary collaboration among scholars and students at the University of Alberta who are interested in the critical study of social, cultural, historical, religious and political themes related to the Middle East, Islam, and Muslim communities. The primary goals include raising awareness of the importance of Middle Eastern and Islamic Studies within the Faculty of Arts and the University of Alberta, creating more opportunities for students to learn about MEIS, mobilizing our resources within the Faculty of Arts and the communities, and establishing more regular ties and involvement between the University and the communities.

MEIS fosters an intellectual community on campus that applies a critical lens to the teaching and the study of related scholarship. We encourage the free flow of ideas, debates and research projects among this community. We hope this will promote a deeper understanding of pertinent issues regarding the history, culture and civilization, arts and literature, and domestic and international politics of the Middle East and the wider Islamic world through a multi-disciplinary perspective. Five Awards on Islamic, Muslim and Middle East Studies
Students should check with their departments for internal deadlines. Read More 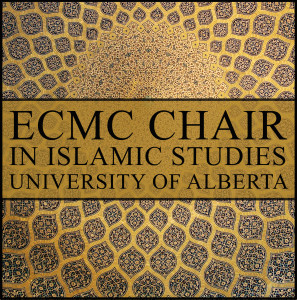 State of Kuwait Graduate Award in Islamic Studies 2021
The deadline for the Graduate Scholarship Committee is April 15, 2021. Read More "Traditional Iranian classical music is often admired as “deep” for the sadness and ecstasy it brings to performers as well as to appreciative listeners. The tendency of musicians to focus on ‘melancholic’ interpretations while performing is an important aspect of Iranian music that is integrated with religious life in Iran, where the cultural context of Shi‘i Islam, including sounds of Muharram, Ramadan, passion plays (ta‘zieh), and other rituals have, through the centuries, contributed to the aesthetics of Iranian music and the theme of tragedy in collective musical memory. Based on field study and critical reading, my research will investigate the ethnomusicological, psychological, and philosophical linkages between the meaning of beauty in Iranian classical music, and the cultural essence of Shi‘i Islam, considered within the broader social and historical background of Iran."

"My broad research interests fall at the nexus between international relations and comparative politics with a chief emphasis on third world security, political economy of energy, postcolonial analysis, and global North-South energy relationships (post-petroleum) as either political dependence, independence or both. In my PhD thesis, I aim to unravel the complexity of how energy systems, petroleum or solar (or hydroelectric), concentrate rather than disperse power and shape particular kinds of state’s sovereignty in the Twenty-first century. At the heart of my research interests there lies a sympathy to non-mainstream political science, critical international relations theory, and the voice of subaltern in international relations. As such, my work contributes to the great conversation on why there is no theory of third world international relations and joins the efforts to decolonize the field of its euro-centrism and traditional mainstream orthodoxies."

"The Iranian revolution in 1979 dramatically restructured the customary performance settings for Persian classical music, creating a challenging environment for both performers and audiences. Both the performance and dissemination of music were heavily restricted; grants for artists were eliminated; and classical performers found it very difficult to gain permits for concerts and the publication of albums. To survive in this extreme situation, musicians found themselves significantly dependent on public opinion and feedback as the source of their primary income. The necessity of satisfying an audience, limited the ability of composers to experiment with avant-garde music. Instead, there was a tendency to insert elements of forbidden popular and dance musics within classical music in order to generate higher sales, including the incorporation of dance themes and rhythms, and an increase in the use of drums. The objective of my master’s research is to understand the scope and significance of musical change in relation to post-revolutionary cultural policy."

"Through a genealogical examination, my research will examine the Syrian Uprising. This analysis will focus on the transformation of the Syrian Uprising from a peaceful protest movement in which protesters called for freedom and justice, into a prolonged geopolitical civil war with the involvement of various actors internally and externally."

"My research is about the manifold state-sponsored attempts to reconstruct Shia identity in the post-revolutionary Iran, seeking to delineate the discursive processes and institutions through which Shi’ism is evoked and restored to articulate a hegemonic narrative of identity, securing political support and cementing legitimacy."

"In the context of reconciliation, taking my cue from Cree philosopher Willie Ermine, I study the Cree and Canadian settler Muslims in an “ethical space,” where differences between the two cultures would inform one another. I follow the common thread that runs between their struggles to assert their self-determination, finding that their separate lands and spiritualities, central to their self-definitions, are best represented in a genre of literature they structurally share: witness literature. My objective is to seek what can be learnt about the global nature of environmental crises from a comparison between these two types of life stories. One end of my research concerns diasporic Muslims: I trace Ali Shariati’s concept of Shahada, or Muslim Witnessness, in Canadian settler Muslim memoirs. The other end of my research is the Cree: I take my standpoint from Deanna Reder’s idea that Cree autobiography is a theoretical practice. My task is to explore the ways in which this practical witnessness, parallel, not akin to, but indeed allied by Muslim Witnessness, envisions new decolonized Ecocentric orders, and functions as an Indigenous mode of living in nature and in resistance towards environmental violence."

"I propose to carry out ethnographic research to examine how explicit sexual expression overlaps with a notion of piety. Most studies examining the impact of online social networks on transforming religious communities and intimate relationships have treated these two as separate or and even antithetical. I intend to challenge dichotomies of modern discourse by examining the mutually transformative intersection of Islamic piety and public sexuality. I approach piety not as a static norm to be conformed to or avoided, but as something that people perform, rework, and reconfigure to present new phenomena in line with tradition despite apparent deviations."

"Does natural resource wealth promote authoritarianism and construct states immune to democratic social movements? The key to understanding this relation is to investigate the political incentives produced by resource “rents.” My research attempts to advance the understanding of the correlation between the rentier state and degrees of authoritarianism through the lens of the structural, elite, and civil society levels in the specific case of Iran (1997- 2013)."

"My research—which focuses on Mauritania’s scholarly and literary traditions within Islam, Arabic poetry, intellectual religious thought, and examination of scholarly libraries and archives—brings to the fore Saharan perspectives on knowledge production and transmission."

"My research examines the place of Hausa Islamic songs (nashīd) to counter the ideologies of the militant group, Boko Haram, and to promote peace in Northern Nigeria. Like other militant movements (al-Shabaab, al-Qaeda), Boko Haram uses religious songs and poetry (The Burning Hellfire, and Nashīd of the Defiant) in different languages such as Arabic and Hausa, to propagate their ideology. These songs are used as media of recruitment, to lure young men into the movement. As the menace of the group continues to gain ground, several Hausa speaking musicians from countries such as Nigeria where Boko Haram operates have also employed songs as countermeasures, to challenge and deconstruct the ideologies of the militant movement. In my research, I will investigate the context, history, and meaning of such songs and analyse the lyrics in the propagation of Boko Haram’s ideology, and to deconstruct it. Why and how have these songs been used? Do the anti-Boko Haram songs rely on the Sufi theme of love in the propagation of peace? Do anti-Boko Haram songs tackle the issues of kidnapping female school students and their recruitment into this extremist movement?"